The Hidden Snake Bites in the High School's Budgets

"Red on yella, kill a fella. Red on black, a friend of Jack." 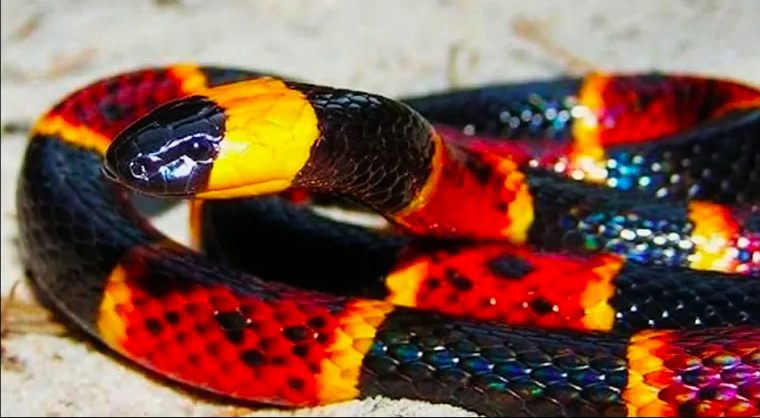 Parents, communications coming out of High School District 115 herald an ethos of "fiscal responsibility." For example, at the December board meeting, multiple board members and administrators stated to citizens that the District budget is now in the "black" after several years of operating in the "red" (meaning they claim to be now working at a budget surplus rather than a deficit).

With the $105,600,000 bond referendum up for your vote on April 4th, the narrative is straightforward:  taxpayers should take comfort in approving the bond because District leadership are fiscally responsible stewards of our tax dollars. In other words, they say: "don't worry, we're Red to Black and a friend of Jack and Parents.

Half of the proposed bond, or ~$50 million+, would be spent on facility maintenance, which are long predictable costs for upkeep on things like air conditioning, roof, and windows. Let that sink in.

This District, which spends the fourth highest in all of Illinois ($31,534/student), is running a $50 million facility maintenance deficit.

It's not quite FTX or Enron, but it should have our community seeing a "red and yella that's killing these fellas.... not the fiscally responsible balanced budgets they claim.

A $105.6 Million bond that will cost taxpayers around $ 180 Million in principal and interest is a big snakebite for our community, especially since it is not combined with any plans to balance the operating budget moving forward!

Created by The Hey Studio with NationBuilder